Instead of Earthworm Jim 2, Japan has received the original Harvest Moon game this month. This farming RPG was first released on the Super Famicom in 1996 and is joined by Dig Dug II and Mappy-Land.

Just like the western offerings, you can play this one right away. The catch is, you’ll obviously need to have access to a Japanese Switch account and the Super Famicom app. Keep in mind, it’s all in Japanese as well.

Here’s a Google-translated description from Nintendo’s Japanese website along with some screenshots:

“This title is a life simulation game for Super Nintendo released in 1996. It is a story about a boy who aims to become a rancher and rebuilds the ranch left by his grandfather in three years, set in “Flower Bud Village”. Not only can you develop your ranch by growing crops, taking care of animals, and expanding your home, you can also interact with the villagers and enjoy love and marriage with a girl who is a candidate for a bride.” 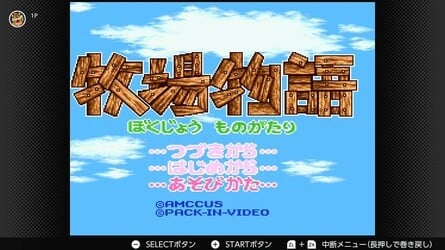 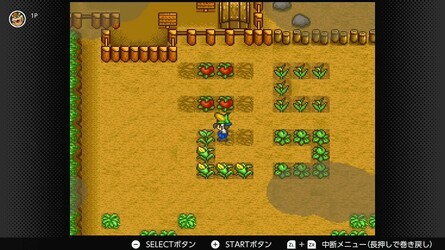 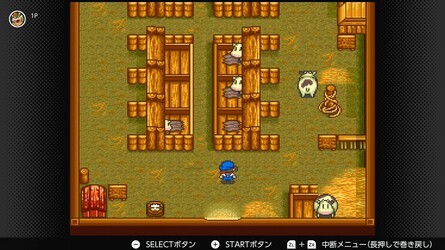 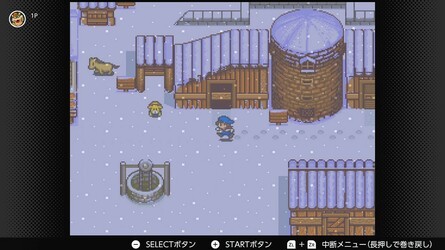 Will you be checking this one out on the Super Famicom Switch Online app? Tell us down below.