Thanks to @OnLeaks, who has a solid history of providing early rendered looks at upcoming devices, we may be catching our first glimpse of the OnePlus 10 Pro this week.

The renders are based on photos of a prototype OnePlus 10 Pro device, so what we see here can change dramatically, but if this is what OnePlus intends to offer, I must say that it looks pretty cool. On the backside, we have a triple rear camera setup, with housing that bumps out a bit from the body, similar in design to the Galaxy S21 lineup.

Also notice the bit of texture on the metallic backside. If OnePlus was awesome, they’d bring back that Sandstone hotness. We’ve always been sick of fingerprint magnet glass and slippery devices. Bring on the textures, OnePlus. 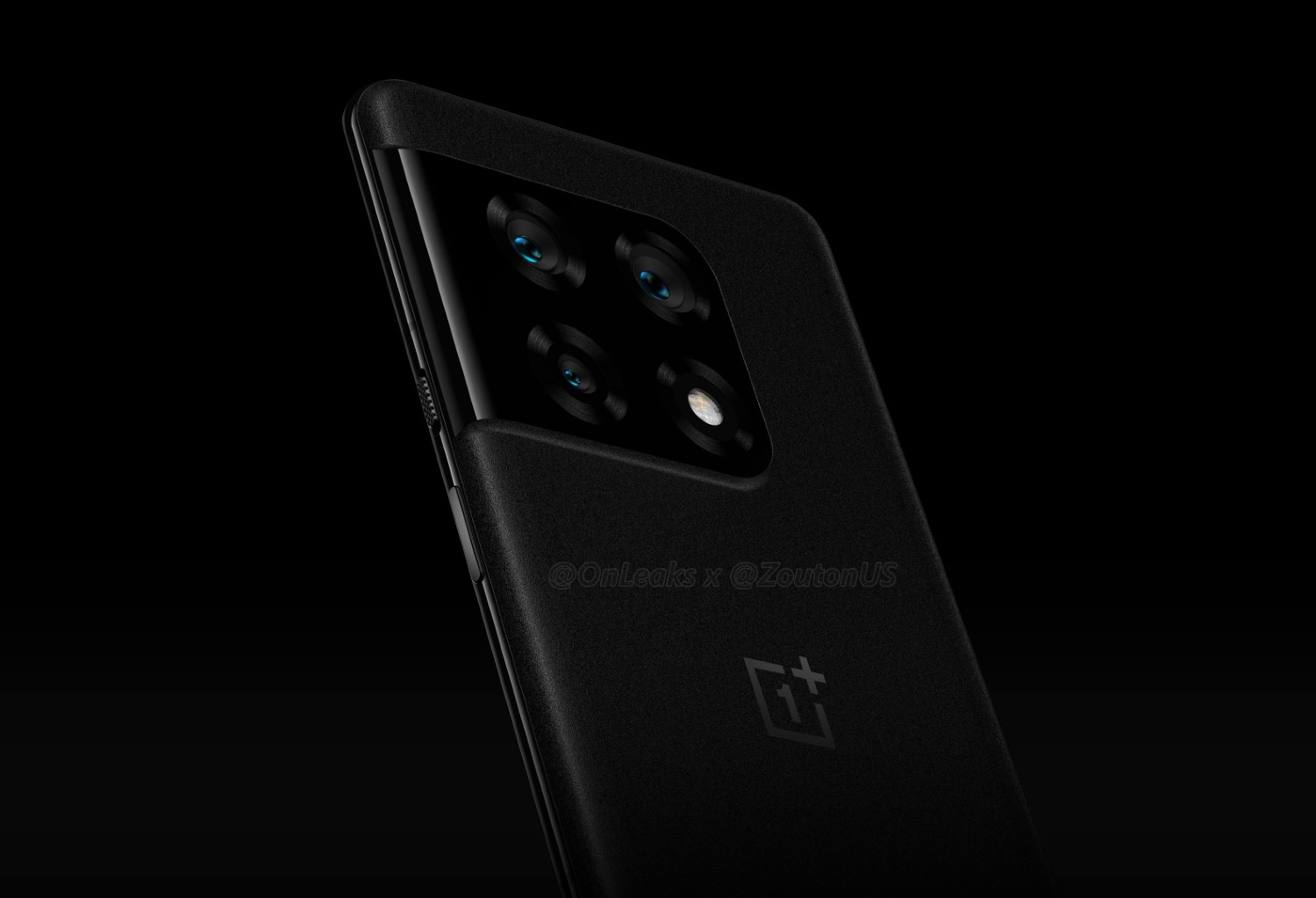 The only other things that sticks out is the Alert Slider, which has been on OnePlus devices since the beginning. Overall, this is a really sexy looking device.

OnePlus has mentioned its upcoming devices, but only from a software stance, as earlier this year the company announced its new “unified OS,” which is a grouping of OnePlus’ OxygenOS and OPPO’s ColorOS. Thanks to a timeline provided by OnePlus, we know that the next flagship device from the company will feature this unified OS, followed by an update rollout to other supported OnePlus phones.

2022 will be an important year for OnePlus. It’s no secret that the company has been losing a bit of its popularity, with device pricing seeming to be the main issue among fans. OnePlus used to deliver the best of the best specs at a reasonable price, but now the company has had no issues charging Samsung and Apple level prices for devices that, while good, are rather uninteresting. Back to the OnePlus 10 Pro, this hardware could easily get me interested in what’s to come, so fingers are crossed that we don’t see them stray too far from what we see above.

Some of our best videos. Googles not being very subtle with its wearables push – The Verge