We finally know who the final fighter to join Super Smash Bros. Ultimate will be, and we can all let out a huge sigh of relief.

Yes, Sora from Kingdom Hearts was chosen as the final pick, and if you’ve had the time to settle down since the announcement earlier today, we’re here to share a closer look at what the character will bring to the game.

Below, you can check out Sora’s new Hollow Bastion stage, the music included in Sora’s Challenger Pack, his Final Smash, some Spirits you’ll spot on the Spirit Board, and even a cheeky look at Sora’s Kirby transformation. Ready? Jump in…

The new stage that players will receive in Challenger Pack 11 is Hollow Bastion. Fans of the KINGDOM HEARTS series will immediately recognize this familiar location, featured heavily in many of the franchise’s games. The dynamic stage contains one platform in its centre, and, as the battle nears its close, players will travel to a special area inspired by Dive to the Heart with visuals featuring some familiar faces from the KINGDOM HEARTS series. 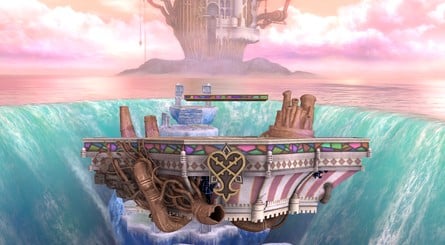 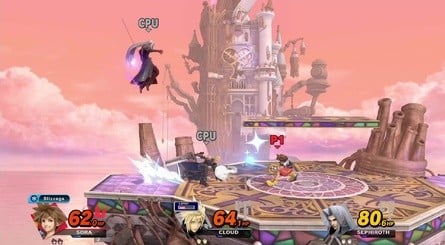 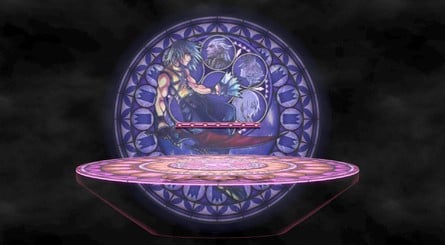 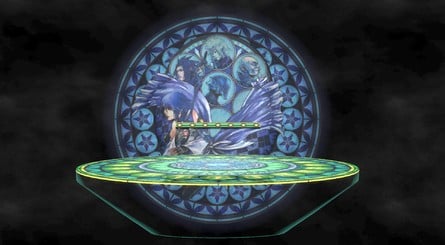 After downloading Challenger Pack 11, players will also receive nine music tracks from the KINGDOM HEARTS series. An additional music track, Dearly Beloved -Swing Version, will be added to this game for those who have played KINGDOM HEARTS Melody of Memory.

Sora locks out his foes with his Final Smash, Sealing the Keyhole.

Sora locks out his foes with his Final Smash, Sealing the Keyhole.

…And stay out! #SmashBrosUltimate pic.twitter.com/KTMx7ttbzs

A new Spirit Board starring characters from KINGDOM HEARTS like Riku, Kairi and Roxas will also be added.

No words needed here. Just look at him. 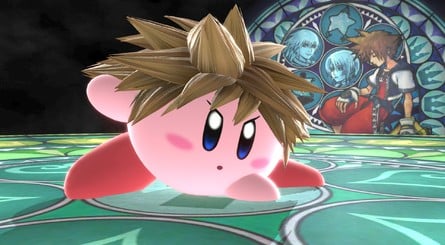 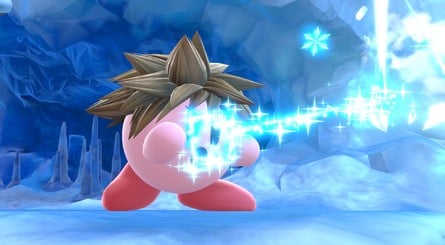 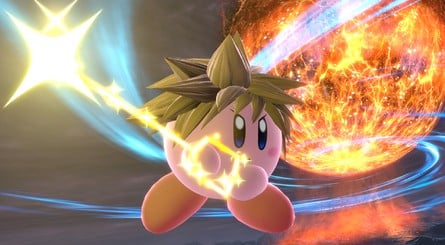 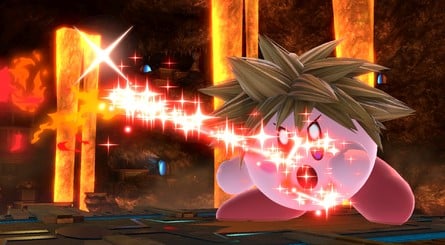 If you missed today’s other big reveals, it was confirmed that three Kingdom Hearts games are headed to Switch, Steve and Alex are getting amiibo figures, and a new batch of Mii Fighter costumes were also revealed.