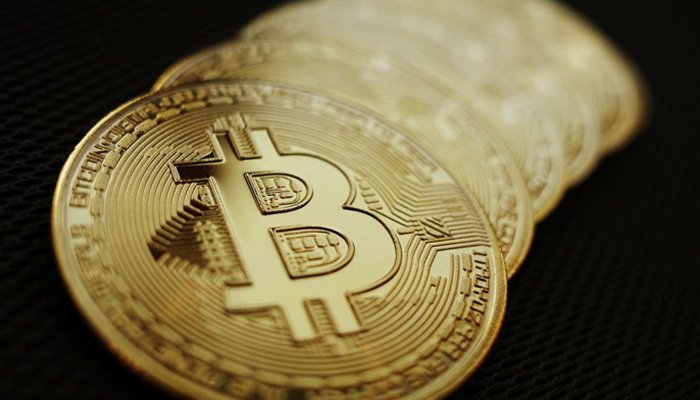 Bitcoin hit its highest level since mid-May on Wednesday as bulls bid up the cryptocurrency after it breached the $50,000 mark in the previous session.

The world’s largest cryptocurrency in terms of market value rose 4.6% to $53,859.6. It passed the $50,000 mark for the first time in four weeks on Tuesday on mounting institutional interest.

In early September, bitcoin fell below $50,000 during a broad selloff in shares of cryptocurrency and blockchain-related firms. It fell further in September, hitting a low of $40,596 on September 21.

According to reports on Wednesday, Soros Fund management, owned by billionaire investor George Soros, confirmed at a Bloomberg summit that the fund is trading bitcoin. “We own some coins — not a lot,” Dawn Fitzpatrick, the fund’s chief executive, was quoted as saying.