AMD is allegedly working on its fastest Big Navi 21 GPU-based graphics card, the Radeon RX 6900 XTX. The new information comes from a slide that has been leaked by CyberPunkCat which states that the card will feature faster memory and clock speeds. 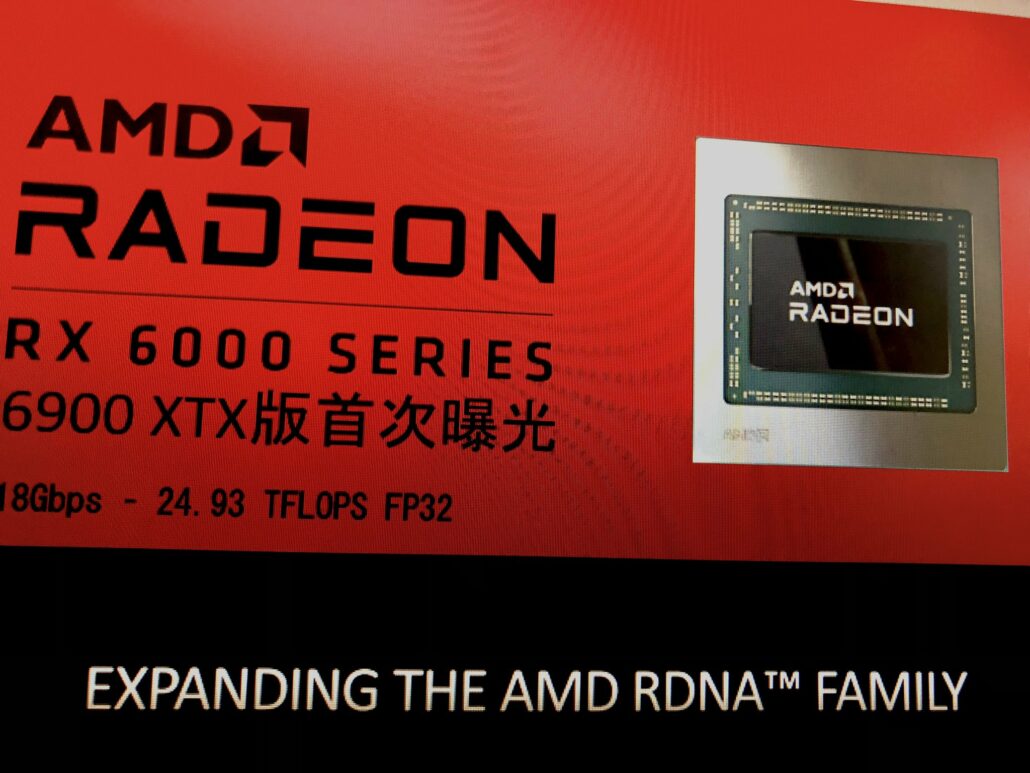 The second change comes in the form of memory. The AMD Radeon RX 6900 XT is rumored to get 18 Gbps memory dies which should deliver a nice boost in bandwidth over the existing 16 Gbps G6 chips. The card will retain its 16 GB GDDR6 memory capacity but bandwidth should be boosted to 576 GB/s, a 12.5% improvement over the reference card. All of these changes will definitely have an impact on the GBP. The existing Navi 21 XT-based reference model has a TBP of 300W so we could be looking at around 350W TBP with the increased clocks on GPU and memory modules. 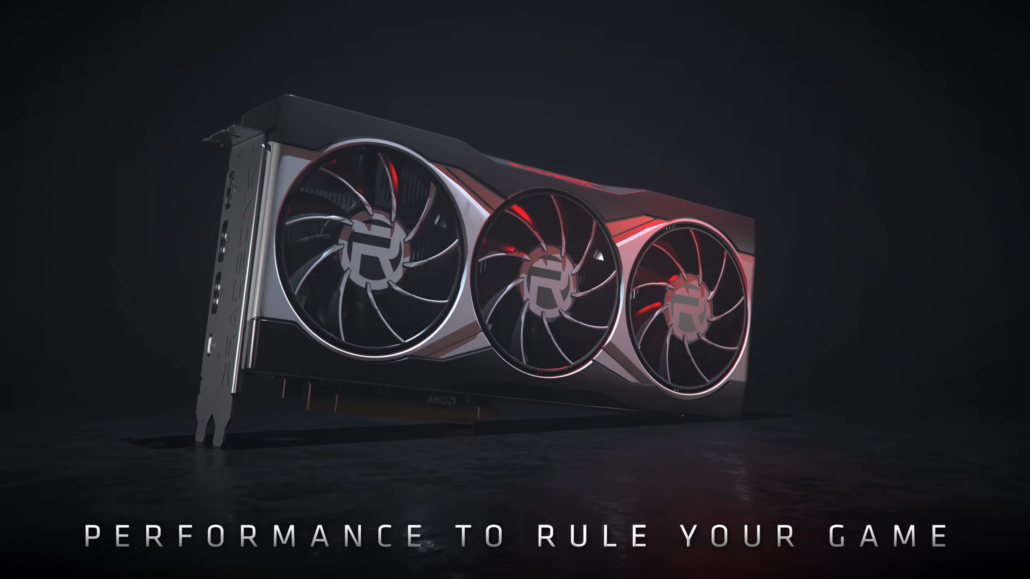 Also, you might be wondering if such a card makes sense when AIBs have already released Navi 21 XTXH variants. The AMD Radeon RX 6900 XTX might end up being an OEM-only solution as AMD has already started offering an RX 6900 XT LC ‘Liquid Cooled’ variant to its PC & OEM partners. The slide interestingly reads ‘Expanding The AMD RDNA Family’ which means that it could be a proper retail launch but that remains to be seen. As for performance, the AMD Radeon RX 6900 XT trades blows with the NVIDIA Geforce RTX 3090 graphics card so this variant would push that lead even further. My quest for the perfect productivity mouse – Engadget NVIDIA GeForce RTX 40 series mass production to start in the middle of 2022 – Notebookcheck.net The Morning After: McDonalds plant-based burger is here | Engadget – Engadget