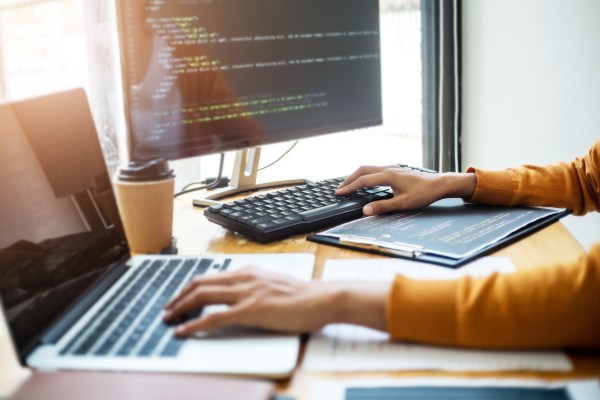 As developers build applications, they often want to test new functionality on a limited set of users to blunt any possible negative impact or to gauge user reaction to the change before rolling it out more broadly. They use a technique called a feature flag, and Split.io, a startup that has built a platform to help manage feature flags, announced a $50 million Series D today.

Bell says that when you can control the release of new features in this way, it can free up development teams to be more experimental. “The feature flag in many ways sounds so basic, but it’s an incredibly powerful concept and it allows development teams to turn features on for different users, and to control the rollout. And that fundamentally changes the way you build and release products,” Bell explained.

He says the real power of this approach comes into play when you combine this ability with data like performance data, user behavior data and business analytics to see the impact of a change on the application and users. What’s more, the platform helps manage flag bloat by alerting you to turn them off once a feature is rolled out to 100% of users and is no longer needed.

The company is growing fast and expects to be between 200 and 250 employees in the next 12 months. He says that it’s a tough hiring environment, but that he is cognizant of building a diverse and inclusive company in spite of the challenges. He says that when he came on board, he formed a DEI task force shortly after taking over, and brought in an outside consultant to help guide the conversation.

He believes that creating an inclusive environment will help drive diversity. “One of the things I believe in that I’ve learned is that if you focus on inclusion, you will create diversity because an inclusive culture will attract a diverse applicant pool because people will recognize that they can be successful in this company,” he said.

Bell says that with strategic investors on board like Microsoft, Atlassian and ServiceNow, all solid public companies, it gives him more credibility in the marketplace and should help him continue to grow the platform. And that doesn’t just involve money. These companies are also partners.

“A lot of the developers that we serve want to make sure that we coexist within the workflow of those application development platforms. So for example, with JIRA which is part of Atlassian, we have a bi-directional integration that allows a ticket within JIRA to show a feature flag content right on the ticket.” he says.

While the company is a Series D, Bell isn’t thinking exit any time soon. He wants to continue to build the company. “If you think about markets, this is absolutely massive. So our focus right now is just on growth. My focus personally is on how do I scale the team, how do I hire the right people, and how do we deliver value to our customers and if we do that, there will be opportunities and strategic options moving forward, whether it takes the form of an IPO or being part of something larger.” Skyrim’s Stones Of Barenziah: Is The Reward Worth It