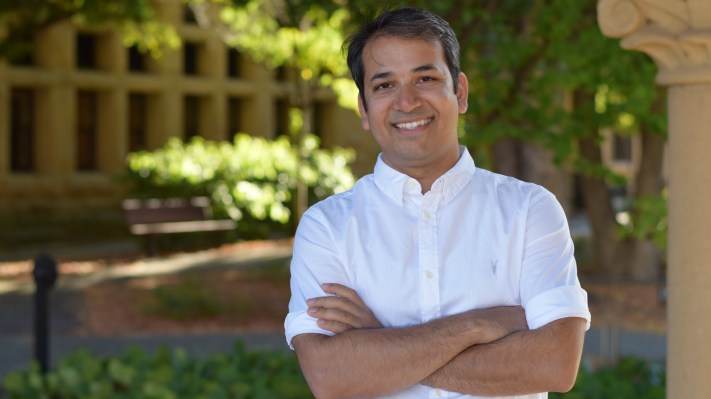 Houston-based ThirdAI, a company building tools to speed up deep learning technology without the need for specialized hardware like graphics processing units, brought in $6 million in seed funding.

Shrivastava, who has a mathematics background, was always interested in artificial intelligence and machine learning, especially rethinking how AI could be developed in a more efficient manner. It was when he was at Rice University that he looked into how to make that work for deep learning. He started ThirdAI in April with some Rice graduate students.

“When we looked at the landscape of deep learning, we saw that much of the technology was from the 1980s, and a majority of the market, some 80%, were using graphics processing units, but were investing in expensive hardware and expensive engineers and then waiting for the magic of AI to happen,” he said.

He and his team looked at how AI was likely to be developed in the future and wanted to create a cost-saving alternative to graphics processing units. Their algorithm, “sub-linear deep learning engine,” instead uses CPUs that don’t require specialized acceleration hardware.

Swaroop “Kittu” Kolluri, founder and managing partner at Neotribe, said this type of technology is still early. Current methods are laborious, expensive and slow, and for example, if a company is running language models that require more memory, it will run into problems, he added.

“That’s where ThirdAI comes in, where you can have your cake and eat it, too,” Kolluri said. “It is also why we wanted to invest. It is not just the computing, but the memory, and ThirdAI will enable anyone to do it, which is going to be a game changer. As technology around deep learning starts to get more sophisticated, there is no limit to what is possible.”

AI is already at a stage where it has the capability to solve some of the hardest problems, like those in healthcare and seismic processing, but he notes there is also a question about climate implications of running AI models.

“Training deep learning models can be more expensive than having five cars in a lifetime,” Shrivastava said. “As we move on to scale AI, we need to think about those.” Porsche expands online marketplace to include US inventory of new cars